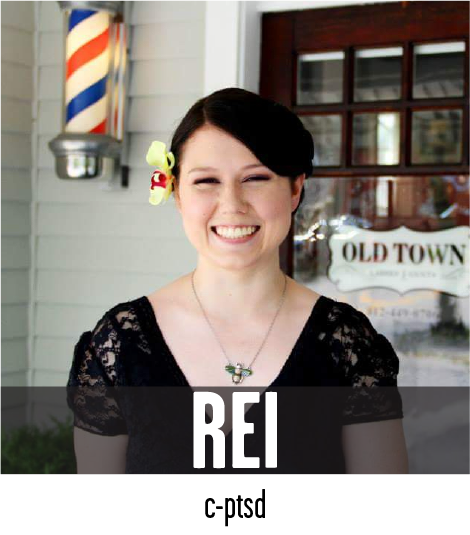 Complex post-traumatic stress disorder isn’t as understood as PTSD, which still isn’t understood well enough by the general public. C-PTSD is caused by trauma experienced over a period of time, rather than by one traumatic even such as assault or an experience in war. It is usually suffered by individuals who were abused or neglected by caregivers throughout their early lives, and comes with a number of complications and symptoms.